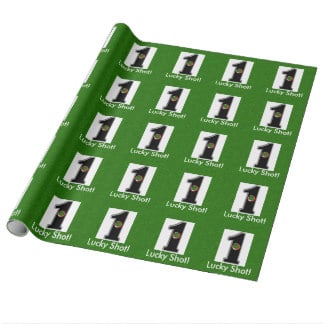 You might have noticed that one of the Club’s Committee Members, Derek Watson (aka Winker or Winks), had a hole-in-one in Wednesday’s Midweek SWEEP.  Why we’ve used capitals there will become clear later.

When asked about his feat by Gordon, the conversation went something like this:

“What did you hit Winks?”

Winks doesn’t say much at this point.

After a bit of probing from Gordon, it turns out that Derek pulled his tee shot onto the bank on the left and didn’t see where it finished after it looked to shoot across the green, then spent a few minutes looking in the bunkers and slope on the right of the green without luck.  Cursing (as Winks would) his misfortune, he was contemplating a walk back to the tee when he had a peek in the hole and there’s his Pinnacle Gold!

We spoke to one of Derek’s playing partners, Graham Bow, who said it was the lowest key hole-in-one he’d ever seen or heard of – no big celebration, just relief that he didn’t have to trek back to the tee…..didn’t even merit a photo!!

Now, if any of you have ever discussed the Swale at the 3rd with Gordon, you’ll know that over above providing drainage, it’s meant to stop shots like Derek’s ending up on the green – Gordon’s immediate reaction was…..

“That’s it – the big bunker’s going in there after all”.

Anyway, back to the capitals.   Sadly for Derek, Midweek Sweeps don’t contribute to the hole-in-one fund, so he doesn’t qualify for the big pay-out.  We’ve not heard his reaction to that news……Derek will get some money from our insurers and a special edition Hugo Boss watch though.

Seriously, well done Derek – repeat after me “it’s not how it’s how many” and as one member famously said “there’s no pictures on a postcard”.

Postscript from Derek “By the way, I wisnae going back”!

Results from a busy week at the Club 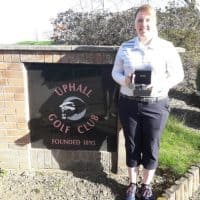 Hole(s) in One Alert! 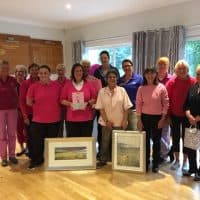 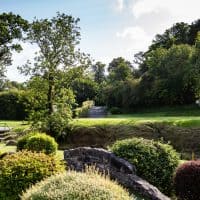