Since the course was upgraded to 18 holes it had been largely unchanged, with only minor alterations over the years. However, in the late nineties, it was decided to undertake some improvement works to a number of holes. This involved upgrading the greens at the 3rd (which was also moved closer to the burn and re-bunkered), 16th and 17th (also moved closer to the out of bounds) to full USGA standard.

In 2010, the 11th green was completely remodelled and upgraded to USGA standard, with 3 additional bunkers making what had been seen as one of the least demanding holes on the course a whole different proposition. The twin redwood trees are maturing and as time goes on, they will play a bigger part in protections the hole and for many, forcing a lay-up.

If the 3rd wasn’t already the most difficult par 3, this hole was lengthened by more than 20 yards to 175 yards, by the addition of a new 2 tier Medal Tee in 2011. This increased the degree of difficulty significantly, especially into a West wind.

As the climate has changed and it seems wetter weather (and winter in particular) is becoming the norm, it became clear that the Club needed to take radical action to deal with this threat to our Golf Course.

A 3 year plan was developed by the Greens Committee, aided by Jim Saunders, who’s background is in agronomy, to future-proof our Golf Course. This was presented to the Members in 2012 as a “no-choice option” and received overwhelming support, even though it meant that over the winter months for the next 3 seasons there would be significant disruption by heavy machinery as these major works were carried out.

All of the non-USGA type greens were to have drainage installed to USGA standards and over the winters of 2012 and 2013, this has been successfully completed, including the Putting Green.

This has involved installing 2 kilometres of drainage pipes, using 110 tons of gravel and 200 tons of the most expensive component in all of this, root-zone.

[blockquote quote=”We are also indebted to the Gordon Bow Group of Companies who have provided machinery and manpower to speed these efforts along – without this invaluable contribution, it’s difficult to imagine how long the programme of works would have taken.” align=”none”]

As part of a re-bunkering programme, completely new bunkers have been added at 2 of the driveable par 4’s (5 and 12) to make these holes more difficult, with the bunkers at 1, 4, 6, 7 being significantly reshaped and those at 2, 5, 8 and 11 being altered slightly.

All of these works have been carried out alongside an aggressive programme of Hollow-coring, Scarifying and Top Dressing with sand has to reduce the organic material in the Greens. This has seen the thatch content reduced by 30-40%.

The battle against thatch is never ending and our efforts will continue, with ongoing programmes designed to reduce the thatch content to no more than 20%.

Most recently, additional drainage has been installed at the 3rd Green in the form of a shallow swale to prevent water running from the banking across the surface of the Green. It will also serve as a slight barrier to a pulled tee shot finding its way to the putting surface!

Open ditches have been created at the 10th and 13th holes, although not generally in play. These have been constructed with the use of kerbs, slabs and stone setts to improve the aesthetic appearance of these features.

The 3rd medal tee has been increased in size with the two-tiers being adjusted to create one level. This will allow more playing surface and reduce wear and tear, plus giving more teeing options depending on conditions.

At this point it is worth mentioning here that all of the things which have been achieved in the last few years have required significant investment, not only in a financial sense, but also in other ways.

The additional input which has been required from the Greens team, the Greens Convenor, Course Manager Gordon Law, the host of members who have helped out with labouring to free up the green-keepers time has all been incredible.

All of this got the attention of the local press and we had a great article about the Club published in the Edinburgh Evening News which was fantastic news. Click on the link to read the article.

So what’s next? There’s still work to be done in other areas of the course to combat the increasingly wet weather and the Greens team will be working to improve the golf course’s ability to recover from periods of rain. Bunker renovations will continue and other areas such as tees will be getting more attention in the periods ahead.

Rest assured, we will continue to invest in our most valuable asset. 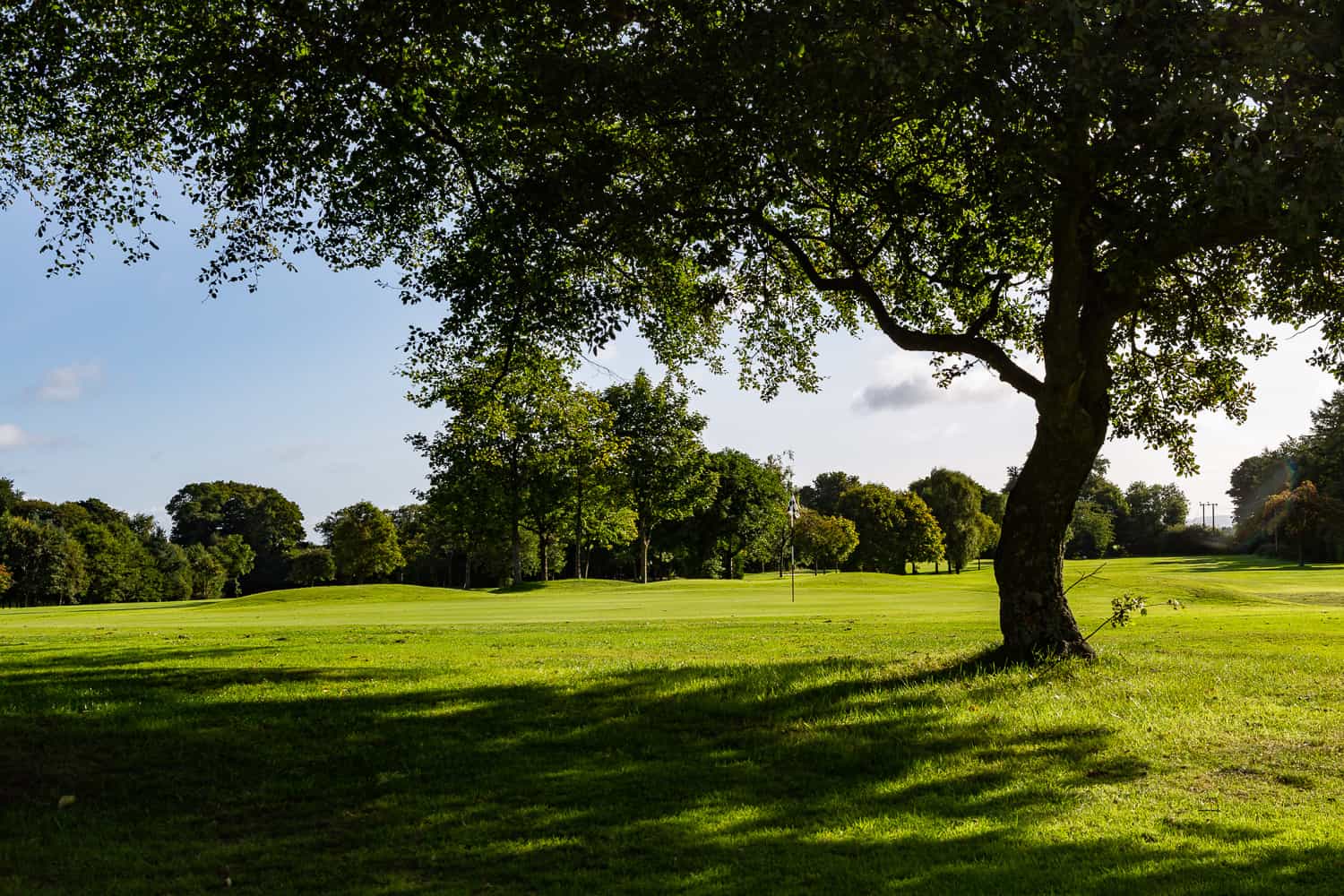 Forty Eight teams contested the Uphall Mixed Open yesterday. It was an absolute pleasure to welcome so many teams.  The weather was amazing if just

Thank you to everyone who played yesterday. I hope you enjoyed the day – we were certainly lucky with the weather. Please see attached for