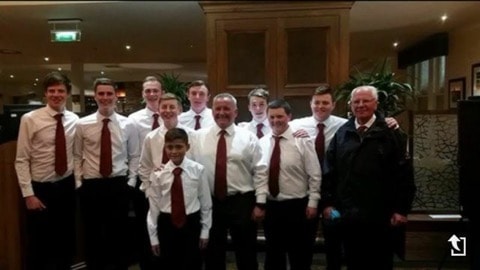 In very testing playing conditions yesterday on the Kings Course at Gleneagles, the Uphall junior team won through as one of the two teams to represent Scotland in the forthcoming Home Nations championships in the South of Spain, next March.

Over 1,400 Junior teams from Scotland, England, Ireland and Wales started the qualifying process for this championship and only eight teams are left.

Uphall and Murrayfield will be representing Scotland (commiserations to Kilmarnock Barassie and Bothwell Castle who missed out in yesterday’s Scottish final).

Over all of the combined scores we finished 6 shots behind Murrayfield, but importantly, 6 shots ahead of third placed Barassie, which is a very close margin in this aggregate scoring format.

This has been a great great squad effort, so not only down to the guys who played yesterday, but well done also to Campbell Anthony, Jordan Stein and last, but not least, Owen Abu-Baker, at 10 years old the youngest player in the competition.

Individual honours on the day went to Uphall team members – Jack with the day’s lowest scratch score and Euan with the lowest net score.

Bad light reduced the match to 15 holes, we can only assume organisers forgot about the clock change!

Sky TV interviewed the team and had on-course TV coverage and the programme will go out after the final in March 2016. The other Nations’ finals are still to be played and I will update you once the other qualifiers are known.

As always, there is a huge list of “thank-you’s” and I’ve hopefully not missed anyone out!
Horsburgh coaches for supporting our efforts with providing transport to all matches.

Aberdein Considine for their ongoing support of the Junior Section

Jordan Shirley, teams sports psychologist (believe me he had his work cut out!).

Honorary Member, Jock Cumberford (team guest of honour at Gleneagles presentation dinner, a thanks from the juniors for his support).

The Club Committee and ALL of the members for your ongoing support of the Junior Section.

All the many members, relatives, friends and especially the junior support team who travelled and braved yesterday’s cold conditions (not to mention the Gleneagles Hotel beer prices!).

The Home Nations Finals will be played over one week in Andalucia in March 2016.

We are awaiting details of the event and will share these with you as soon as we have them. 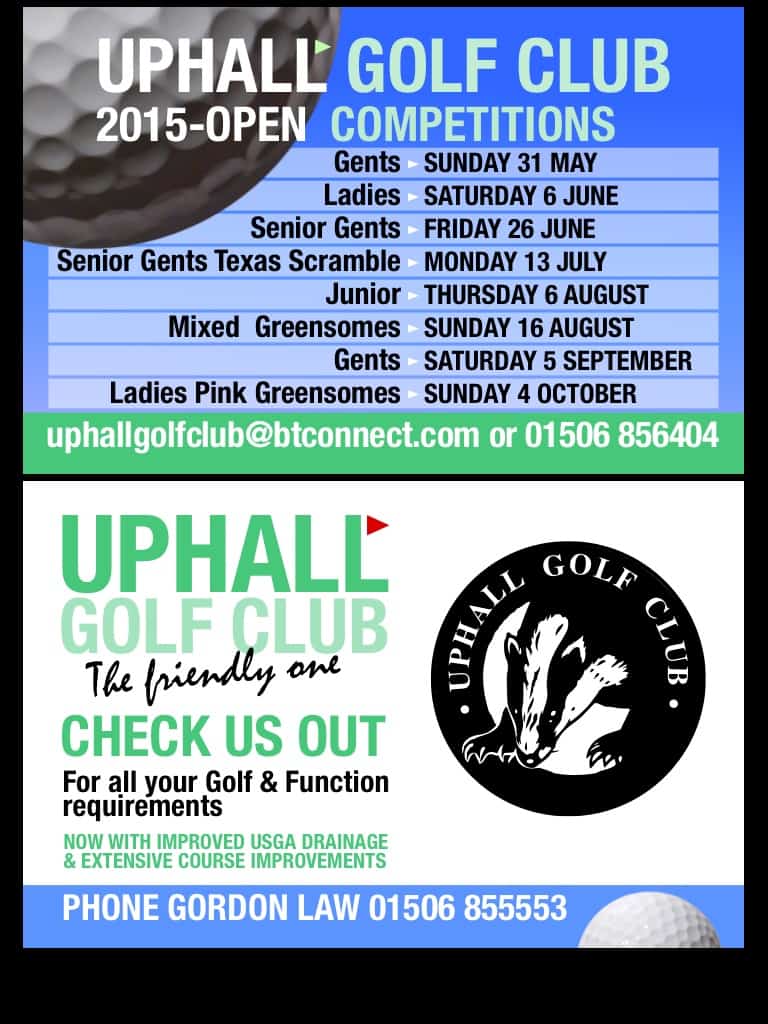 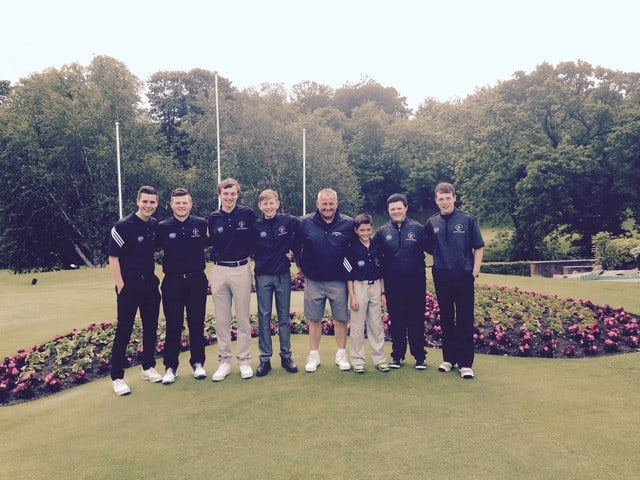 Juniors off to a flier with win over Bathgate 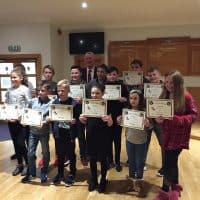 13 comments on “Juniors Battle Through at Gleneagles”