A number of familiar faces made their way through the qualifying stages of the Club Championship, although as the Matchplay Ties progressed a couple of new challengers emerged in the shape of Craig Beveridge and John McManus, who both made their way through to the semifinals.  Craig faced leading qualifier Colin Swanston, whilst John came up against 12-time winner Joe McManus, who also happens to be his father!

Both matches were close affairs with Craig and Joe emerging victorious to set-up a final which was to be a contrast in styles, with Craig renowned for his powerful hitting and Joe for his strong course management and razor-sharp short game.

Craig started strongly and quickly gained the upper hand with wins at the 1st & 3rd.  Still 2 down after 6, Joe needed to find a way to get back into the game and did just that with a birdie 2 at the 7th, after Craig found trouble off the tee. 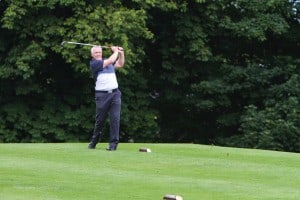 Craig hit back straight away with a tap-in 3 at the 8th, followed by a birdie at the 9th to turn 3-up.

Joe was doing everything he could to hold on, but wins for Craig at 10, 11 and 12 extended his lead to 6.  13 was halved in 3’s with Joe holing a 25 footer, which obviously gave him a boost as he won 14&15 to reduce the deficit to 4.The game went into a bit of a lull with the next 3 holes halved and the players went to lunch with Craig 4-up. 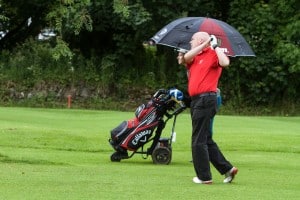 After lunch, Craig started quickly again and won the 1st to move 5-up.  Halves at 2,3,4 and 5 were followed by a win at 6 for Joe to reduce the deficit to 4 and give the 12-time former champion a glimmer of hope with holes running out.  The 8th was halved in par and Craig extended his lead with a win at the 9th to turn 5-up. 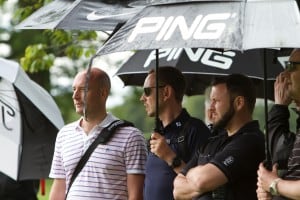 10 was halved in pars, with Craig firmly in the driving seat and he took the chance to extend his lead with a great up and down for a birdie at 11.

With the winning line in sight, Craig drove the 12th and sealed his first Club Championship with a 2 putt birdie. 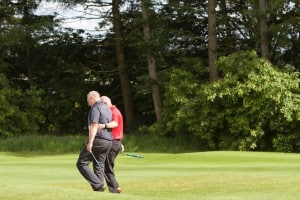 There were, of course other matches being played, although we have less information on these.

In the second class final, Stuart Henry won his first title with a victory over Kenny Young – this was a really tight game, there was never more than 2 holes in it, with Kenny reaching the halfway stage 1-up.  By the turn in the afternoon, the game was all-square and it was nip and tuck all the way until Stuart squeezed through to the title at the 2nd extra hole.

In the 3rd class final, John Lister looked to have matters well under control, leading Ian Adams 5-up after the morning round.  There must have been something extra in Ian’s soup and sandwiches as he came out galvanised and ran out a 5&3 winner.  What a comeback!

In the scratch match, Liz Calder played Alison Wilson. This was a very close up and down match with few holes halved, although Alison was 3 up heading across the road.  Liz came back well, winning 15 and 16 to be only 1 down with 2 to play, but a win for Alison at the 17th saw the former ladies captain win by 2&1to pick up her 3rd championship after a gap of 18 years.

In the handicap championship match played between Barbara McCrory and Dorothy Watson, Barbara seemed to be headed for victory leading 4-up with 5 to play.  Dorothy fought back, sinking a tricky 5-foot putt on 18th to half the match and take it to sudden death. Dorothy won the Championship on the 19th. An exciting ﬁnish and no doubt nerves and the pressure of the watching crowd played their part.

Craig Tibbetts faced Junior Captain, Jack Cummings.  Jack started quickly and forged a 4-hole lead, only to be pegged back by Craig to turn at 1up, but won the 10th to regain control.  The game tightened up and Jack finished the morning round 1-up. 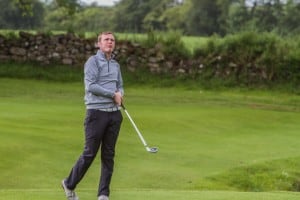 Craig started the afternoon smartly and turned things round to move 1-up after 5 and held on to that lead through 8 holes.  Showing just how quickly things can change, Jack took the next 3 holes to move 2-up and this remained the position through 15.  Craig upped the pressure with a win at 16 and followed up with a great birdie at 17 to square the match.

After a half at the last in 5’s, it was up the 1st extra hole, with Jack squeezing through to win his 3rd championship. 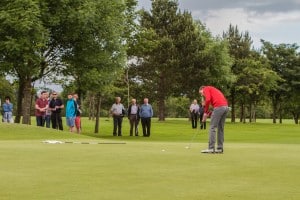 All in all, a great Club Championship and the full list of winners is below. 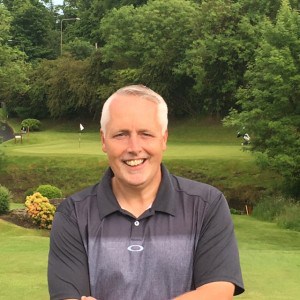 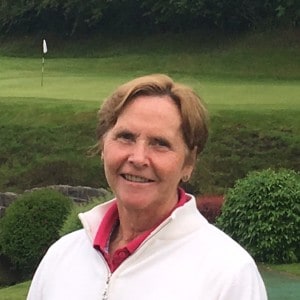 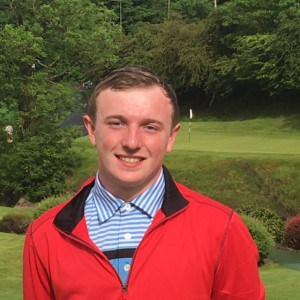 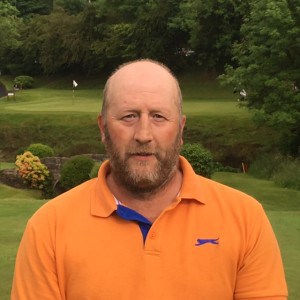 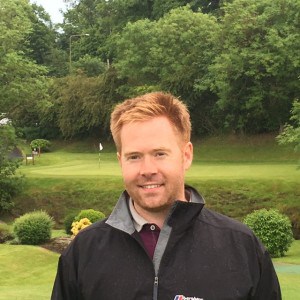 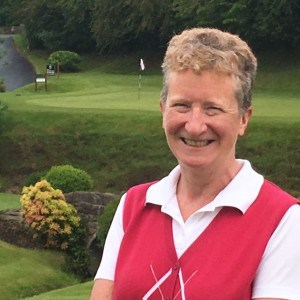