It’s only early in the season and hot on the heel’s of Dave Meldrum’s  age-beating exploits a couple of weeks back, Alan Wardlaw has got his season off to a flier with a hole in one at the 3rd in Saturday’s Ryan McWilliams’ Stableford Competition.

Playing with Robert Beveridge and Alan Quinn, Alan’s weapon of choice was a 4 iron (he maintain’s the wind was against).

It’s the first hole in one of the season in competitive play and the first one in a weekend competition since 2013. 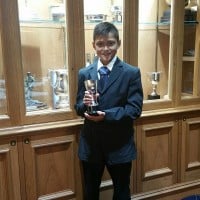 A busy and successful week for Owen with 2 trophies 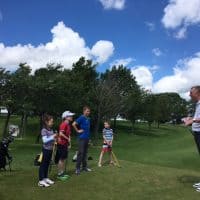 Uphall Ladies put up a great show at St Andrews