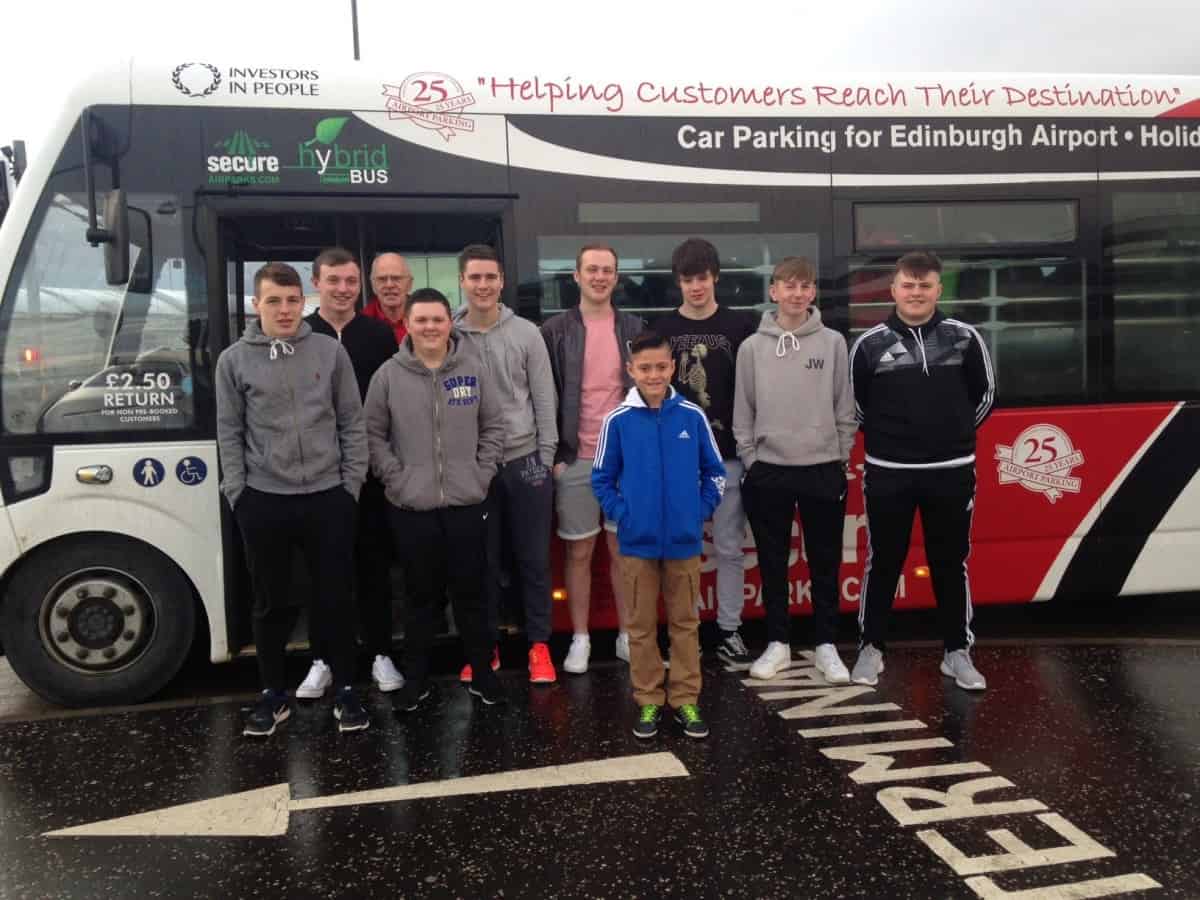 The Club’s Junior Squad, along with Tom Flannigan, Peter MacMillan and Gordon Law (aka the 3 Amigos apparently) flew out from Edinburgh earlier, at the start of what will undoubtedly be a memorable week.

A 7a.m. start from the Club got things rolling, courtesy of Steve Dand of Secure Air Parks (thanks to Past Captain, Jack Reid for organising) who kindly provided a minibus to take the guys to the Airport, which not only saved a convoy of cars heading into Edinburgh, but also these really annoying £1 drop-off charges.

So thanks to Steve for his support with this (and in advance for picking the guys up on their return next Friday). It’s a great help.

There’s a busy week ahead and we’ll do our best to keep you advised of results and any other interesting snippets via the website. We’ll also update via the Club’s Twitter feed which is:

The Tournament Organisers will also be updating via their Twitter feed which is:

Everyone involved is approaching the trip in a hugely professional manner, with a real determination to acquit themselves well, to represent Uphall Golf Club and Scotland in great style, but not losing sight of the fact that golf is a game to be enjoyed.

A broad itinerary has been scheduled and is set-out below, but as always, things might change.

Saturday 5.03.16: Practice Day
Driving range, chipping area and putting green in the morning
Lunch and walk the course as a group in the afternoon
Team meeting
7pm : Welcome reception and canapés in the hotel

Monday 7.03.16:
9am-11am start: 1st round of Matches (play in fourballs with 2 singles matches in the fourball)
Evening: Team meeting and dinner

Thursday 10.03.16:
Finals day at the event : Final places will be decided on matches as ranked after the league basis of the week
7.30p.m.: Gala Dinner and presentation of prizes in the Convento Dela Magdelena Hotel

This is a tremendous opportunity for the lads, who once again have asked us to thank everyone who has contributed, in whatever way, for their magnificent support which has allowed them to participate in the Tournament and to represent Uphall Golf Club and Scotland next week. 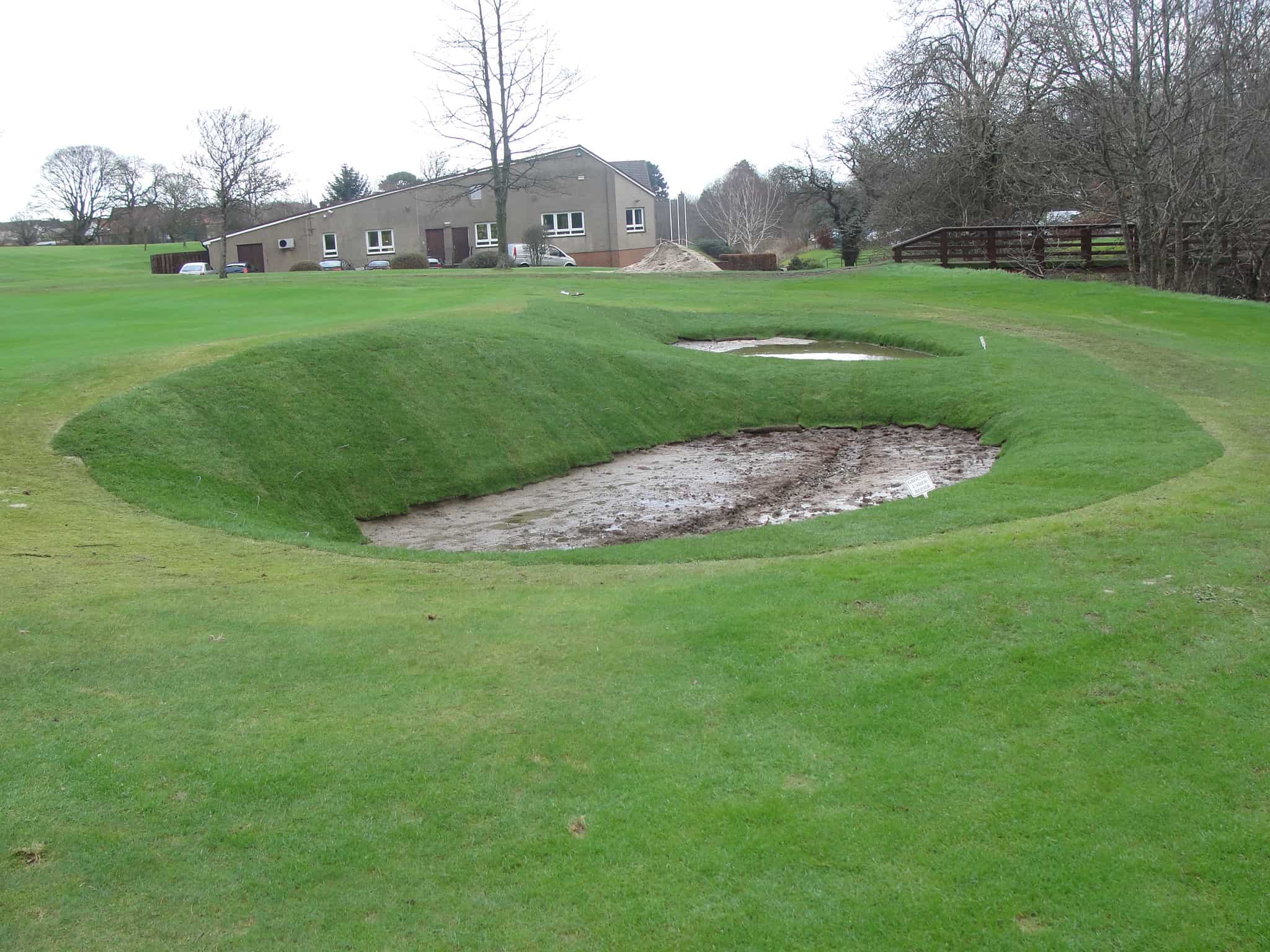 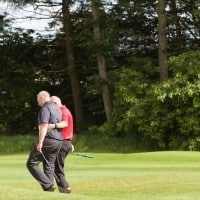