The Junior Team secured their place in the Scottish Final of the Home Nations Club Matchplay by finishing second in yesterday’s semi-final over the East Course at Dalmahoy.

Five teams contested for the two final spots; Uphall, Turnhouse, Murrayfield, Kemnay (Aberdeen) and Clober (Milngavie). Whilst our lads weren’t on top form they hung on to secure second spot behind Murrayfield, with Kemnay just missing out by 5 shots (which was close in this aggregate format).

Looking ahead, the Final will be played over the Kings Course at Gleneagles on 25th October 2015. The top 2 teams from 5 finalists at Gleneagles go onto represent Scotland against the other Home Nations in Spain in March 2016.

Full details of the event at Gleneagles will follow and we’re hoping to organise a bus, so if you’re interested in coming along to add your support, please put your name on the sheet in Pro shop.

The whole squad (named below) is determined to do well for the Club and keep up our record of producing a stream of top players / teams. To keep this progress going, Gordon is organising coaching during the upcoming holidays, which is greatly appreciated by all involved.

Representing the Club is a squad of;

Please support the lads and get your name down for the Gleneagles trip! 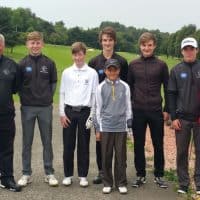 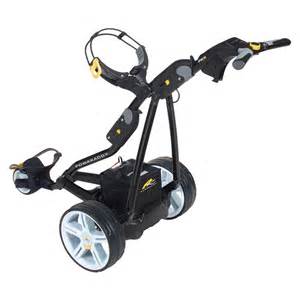 Uphall and Murrayfield set for Spain